6 Common Penalities For a Misdemeanor 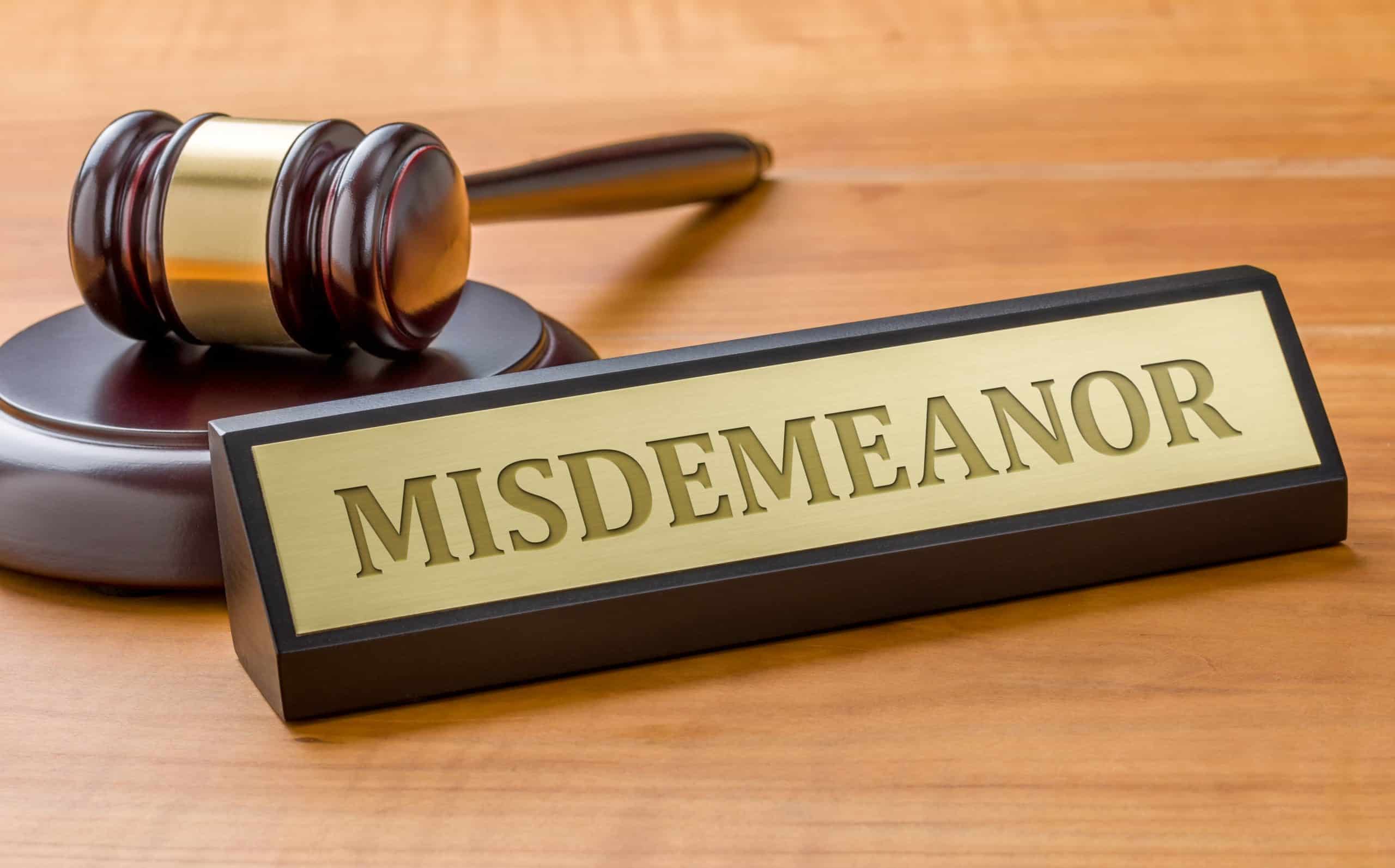 In the United States, a misdemeanor is a criminal conviction that can carry several consequences. Misdemeanor crimes include things such as shoplifting, driving while intoxicated, or disorderly conduct. Sentencing for misdemeanors can come in multiple forms, including court-ordered classes, community service, and fines.

Some crimes can result in a requirement to complete certain classes. For example, suppose a court finds an individual guilty of shoplifting. In that case, he or she may be required to take a class on shoplifting and theft awareness. Although most people will take those classes in person, there are many court ordered courses online.

Another common punishment for a misdemeanor is community service, which can consist of any number of things. The main requirement is that the service benefits the community, which means service could range from helping with a community cleanup to volunteering at a local organization.

A fine is another penalty that a judge can hand out when a person gets convicted of a misdemeanor crime. The amount will depend on the offense, so a judge will determine the exact amount when the time comes to hand out the sentence.

When an individual is found guilty of driving while intoxicated or driving under the influence, they may have their driver’s license suspended. The length of a license suspension will depend on prior offenses. For example, if a person had DUIs or DWIs previously, his or her driver’s license will be suspended for a more extended period of time. In extreme cases, a judge could revoke the license indefinitely.

Certain misdemeanors can be punishable with jail time. The length of the sentence will depend on the judge who handles the case, but the gravity of the crime will usually equate to a longer jail sentence.

The sentence for any misdemeanor will depend on the judge trying the case. Some individuals may have no penalty, while others might find themselves serving time in jail. While some of these penalties may not seem very harsh, it’s important to remember that all misdemeanors will appear in any future background checks.